Share a memory
Obituary & Services
Tribute Wall
Read more about the life story of Peggy and share your memory.

Peggy J. Sayre, 89, of Marion, OH, passed away at the Marion General Hospital on December 1, 2022, comforted by her loving children. Peggy’s story begins in Upper Sandusky, OH and on April 6, 1933, the late Howard Omlor and Leona B. Long, would welcome their one and only daughter into the world. Peggy would go on to meet the late John “Jack” William and would marry him and stay married until his passing on January 11, 1977.

Peggy was a woman of faith and would be a lifelong member of the St. Paul’s Lutheran Church. She worked with a purpose, starting her 65 plus year career in nursing. She would find herself spending the majority of this career with Dr. Gray, and when he became the Marion County Coroner, she went to work for him as a coroner’s assistant. She loved to help people when she could and her relationship with the Child Conservation League is one good example. She also lived for her children and grandchildren. In her free time, she loved to collect antiques, knit, read, play racket ball, and even learn to snow ski.

Peggy is preceded in death by her parents and her husband.

She is survived by her son; Mark Sayre, of Marion, OH, and her two daughters; Kris (Rod) Stancliff, of Loveland, OH, and Beth (Tim) Ryan, of Camden, SC, grandchildren; Brandon, Isaac, Morgan, Molly, Maggie, and great-grandchildren; Cameron, Kennedy, and Jack.

Peggy’s family would like to invite her loved ones and friends to join them for visitation hours at the Boyd Funeral Home on December 7, 2022, from 11 a.m. to 12 p.m. The funeral service will be held on the same day at 12 p.m. after the visitation with Pastor Craig Lewis officiating. There will be an internment service at the Marion Cemetery following immediately after the service. In Lieu of flowers, the family would ask for donations to be made to the St. Jude’s Children’s Hospital or to the St. Paul Lutheran Church. The Boyd Funeral Home is honored to be assisting Peggy’s family in their time of need. 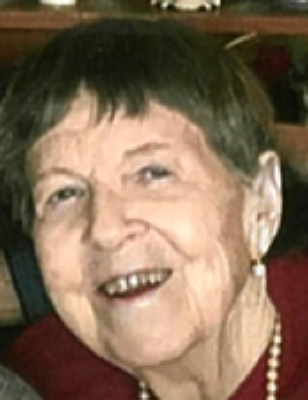