Share a memory
Obituary & Services
Tribute Wall
Read more about the life story of Robert and share your memory.

Chief Petty Officer Robert Francis Smith passed away peacefully on Saturday December 3rd, 2022.  Robert, lovingly known as Daddy, Pop and Grampy was born on January 29th, 1937 in New Castle, PA.  He proudly served in The United States Navy for 20 years. 1955-1975  During his time serving our country, Robert worked in the Anti-Submarine Warfare division.  He faithfully and honorably retired as a Chief Petty Officer.

Robert was a devoted fan and supporter of Pleasant Local School. “Whadda ya say Spartans, it’s Friday night, ARE YOU READY FOR SOME FOOTBALL!”

In addition to being our father, grandfather, great grandfather, Navy Veteran and college graduate, Robert was also an author of the book titled The Silent Service: Linebackers of the Pacific.

The Smith family would like to send a special Thank You and a Bravo Zulu to the entire staff at the Presidential Center of Marion. Your gentle words of support and never ending kindness will never be forgotten.

In lieu of flowers or gifts the family is asking for donations to be made to the Wounded Warrior Project.

Robert’s family will greet family and friends from 10a.m- Noon at Boyd’s Funeral home with a memorial service to follow. The Smiths would like to invite all who can come to A Celebration of Life immediately following at 191 Social. Food and drinks provided.

PLEASE ENTER THROUGH THE SOUTH ENTRANCE 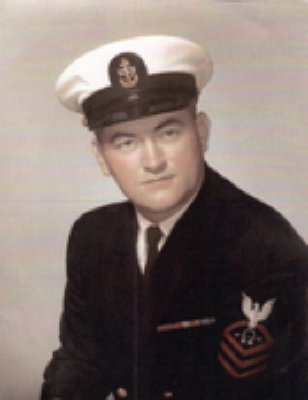