Share a memory
Obituary & Services
Tribute Wall
Read more about the life story of James and share your memory.

James graduated from Cardington Lincoln High in 1966 and most recently worked at Certified, but prior to that, he enjoyed a colorful work history that included time with BF Goodrich in Green Camp, Well-Kaw Glass in Marion, and the OK Cafe. He proudly served his country in the United States Air Force from 1967 to 1971. He enjoyed reading and anime, and he was a collector of a variety of items, such as comic books and trading cards. He loved animals, especially his cats, as well as spending time with his family. He also enjoyed NASCAR, camping, and getting together with friends, especially his “Mohican Rangers” group.

He is survived by his daughter Christina (William) Brown of Morral, Ohio; his sister Joann (Jack) Joy of Fort Worth, Texas; his grandchildren Randall Cooper, Ryan Cooper, and Briauna Brown, all of Marion; his great-grandchildren Kyia, Karsin, and Rylee Cooper, all of Marion; and numerous nieces and nephews.

He was preceded in death by his wife Mary; his parents William and Vonna; his brother John Kuntz; his sisters Betty Postle and Juanita (Bill) Travis; and most recently his twin sister Jane Fischer.

Family and friends may gather to honor James’ memory on Saturday, December 17, 2022 from 10 am to 12 pm at the Boyd Funeral Home. A graveside service will be held at 12:30 pm at Chapel Heights Memory Gardens. 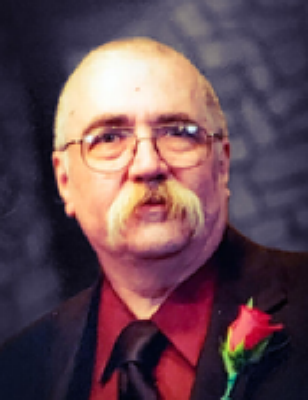